Rock of Ages Dec. Open at the Venetian
Hairbands are all the rage in this 80's extravaganza Broadway Show hitting the Strip which opens Dec. 18, 8pm at Rock of Ages Theater at Venetian. Live music accompaniment (yeah not recorded!) brings the Tony-award winning Broadway hit to Vegas. The show is described as a party, and what better place to party than the Vegas Strip? 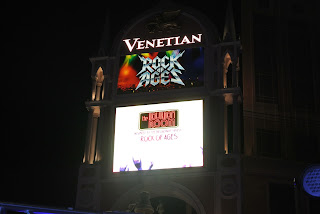 Holiday Show at Springs Reserve
Take-in the city lights with friends and family with a per-car rate at the Springs Reserve. Bathed in the glow of thousands of colorful, eco-friendly LED lights, the family-friendly celebration includes: tasty treats, crafts, pony posing as reindeer rides, and Santa photos. Dec. 8-9 and 15-23, 5-9pm. Children under age 4 are free. $8 adult, $5 child. Entrance near Valley View and Alta Drive. 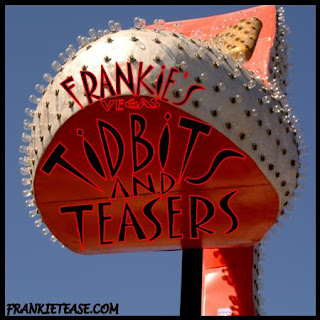