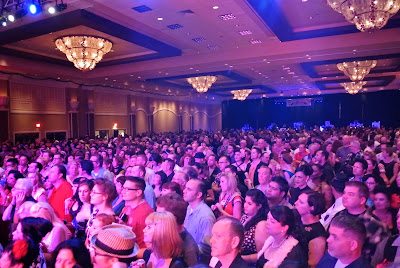 Wed. 5/22/13
A Hangover Film Series Marathon ending with the brand new Hangover Part III is commencing at 10pm, 12:30am, 2:45am at Planet Hollywood's Showroom. This event is in a 1400 seat showroom (very plush seating) inside Planet Hollywood. Good luck with the invite. I got mine.

Thurs. 5/23
Spike & Mike's Sick and Twisted Film Festival is showing at Hard Rock Hotel. general seating. Get ready to throw your popcorn again at this annual event that constantly outdoes its own illness and infatuation with the cartoon obscenenity. Vinyl at Hardrock 11pm, $15.

Are you going to use Memorial Day Weekend 2013 to catch some pool time? Vegas has all kinds. View our extensive pool, day club, eruopean pool, and wet 'n' wild article at http://www.frankietease.com/2013/05/las-vegas-memorial-day-2013-wet-n-wild.html. 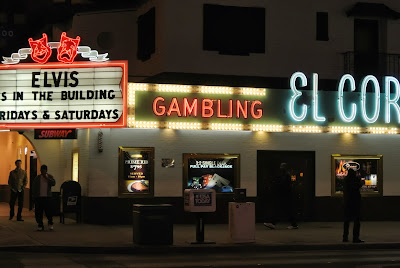 Don't drink and drive this Memorial Day Weekend. Take it easy, let's remember those who've given their lives for our safety.