The Frankie Tease Magazine Interview with Melody Sweets of Las Vegas Absinthe took place by phone from backstage to Frankie's home studio. What a fun gal she is. The singing star of a show at Caesars Palace, Melody Sweets was the first live interview Frankie conducted on the strip. This is her second interview and she discusses her new contract with the show and how it toured through Australia and New York first, before becoming the current smash hit in town. Melody Sweets!
LISTEN NOW


Link to listen on soundcloud
https://soundcloud.com/frankietease/melody-sweets-interview-on

Ellie Darling by Through the Looking Glass Photography

Ellie Darling has had a place in Portland and Oregon burlesque for a long time. She's a native of the area, and has consistently for over four years mixed fashion, pin-up, live music, and burlesque at her shows which are usually mid-century focused. I've been to them and covered them back in 2010/11 in Portland Oregon before I moved to Vegas. I always liked her format. She even brought in stars such as Masuimi Max to Dante's.
Read more » 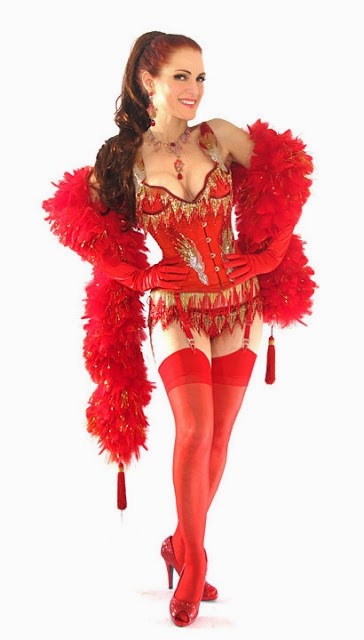 My first chance to interview Jo Weldon was long awaited. When she announced a January trip to Vegas 2013, I knew I better pounce. Jo Weldon is busy. With a career spanning almost a couple decades in the art of strip tease and burlesque, Weldon has garnered peer respect, audience respect, and industry respect for what she does. She's been involved in the Burlesque Hall of Fame here in Vegas for many years, which is where I first met her in 2012. I remember thinking how down-to-earth she was, which was a pleasant surprise. Weldon is the first to ever write a book about how to do strip tease and burlesque called "The Burlesque Handbook". It was published in 2010 and covers everything from backstage etiquette, to crafting your own pasties. She was just voted number two on the annual "Top 50" in Burlesque at 21st Century Magazine, number three in 2011, and number three in 2010, you get the idea.

LISTEN TO THE 2014 INTERVIEW NOW


Listen on Soundcloud at https://soundcloud.com/frankietease/rib-jan-6-2013-ft-imp-acoustic 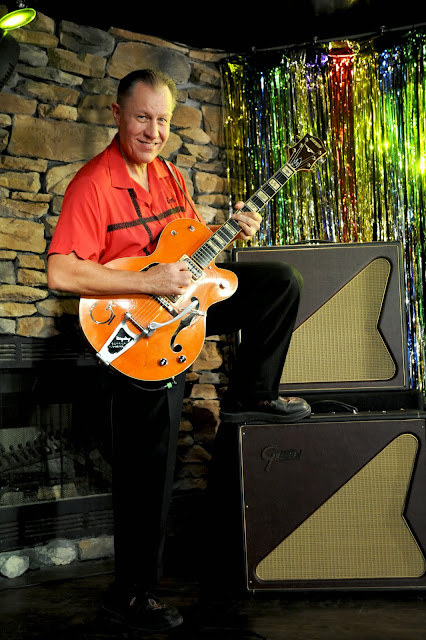 LISTEN TO THE INTERVIEW NOW
https://soundcloud.com/frankietease/reverend-horton-heat-interview