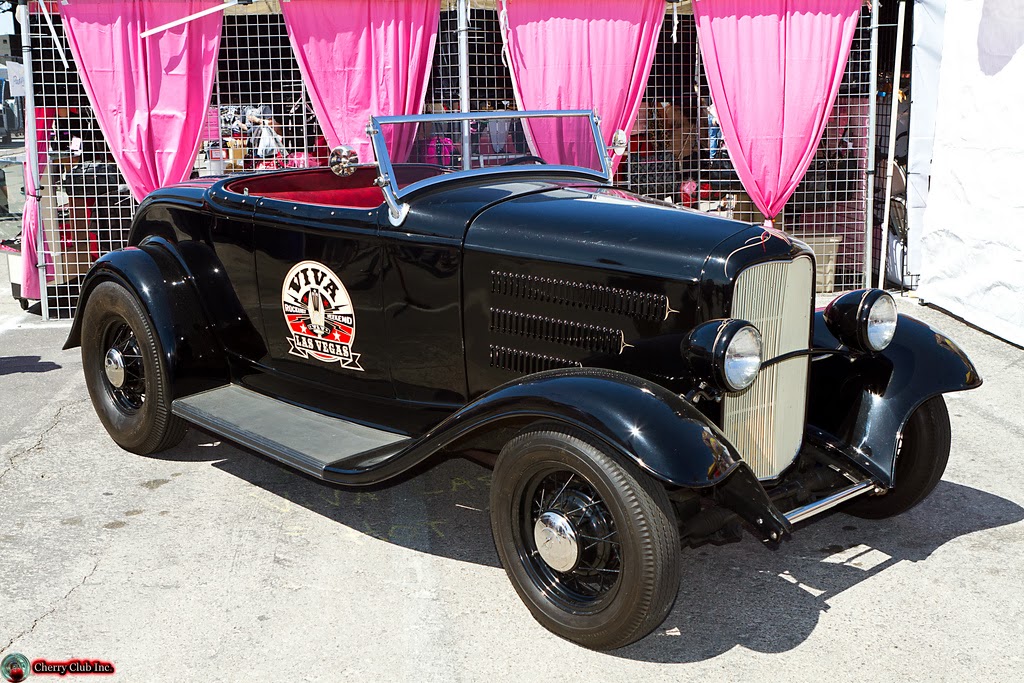 As we lead up to Viva Las Vegas Rockabilly Weekender 17, 2014 the largest Rockabilly Weekender Party in the world on Easter Weekend in Las Vegas, I wanted to show my audience a lovely bit of coverage with a sweeping overview, and also some up-close brief interviews with artists who appeared at Viva 15. The interviewer? None other than Vegas' own Smokin' Jazz Vocalist and Band Front-Woman Jeanne Brei (pr: brigh) of the "Speakeasy Swingers" star-studded multi-piece band.

Here is the episode of the TV Show called "Vintage Vegas Variety Show" featuring extensive coverage by Host Jeanne Brei of Viva Las Vegas Rockabilly Weekender 15, 2012. It's my pleasure to introduce you to the band, the show and the woman, who's also an author. Go Jeanne go.

Note the band "Speakeasy Swingers" play locally with Jeanne, and are not featured in this video.

Push Play below or view on Youtube at
http://youtu.be/rh7R3e4MaeM