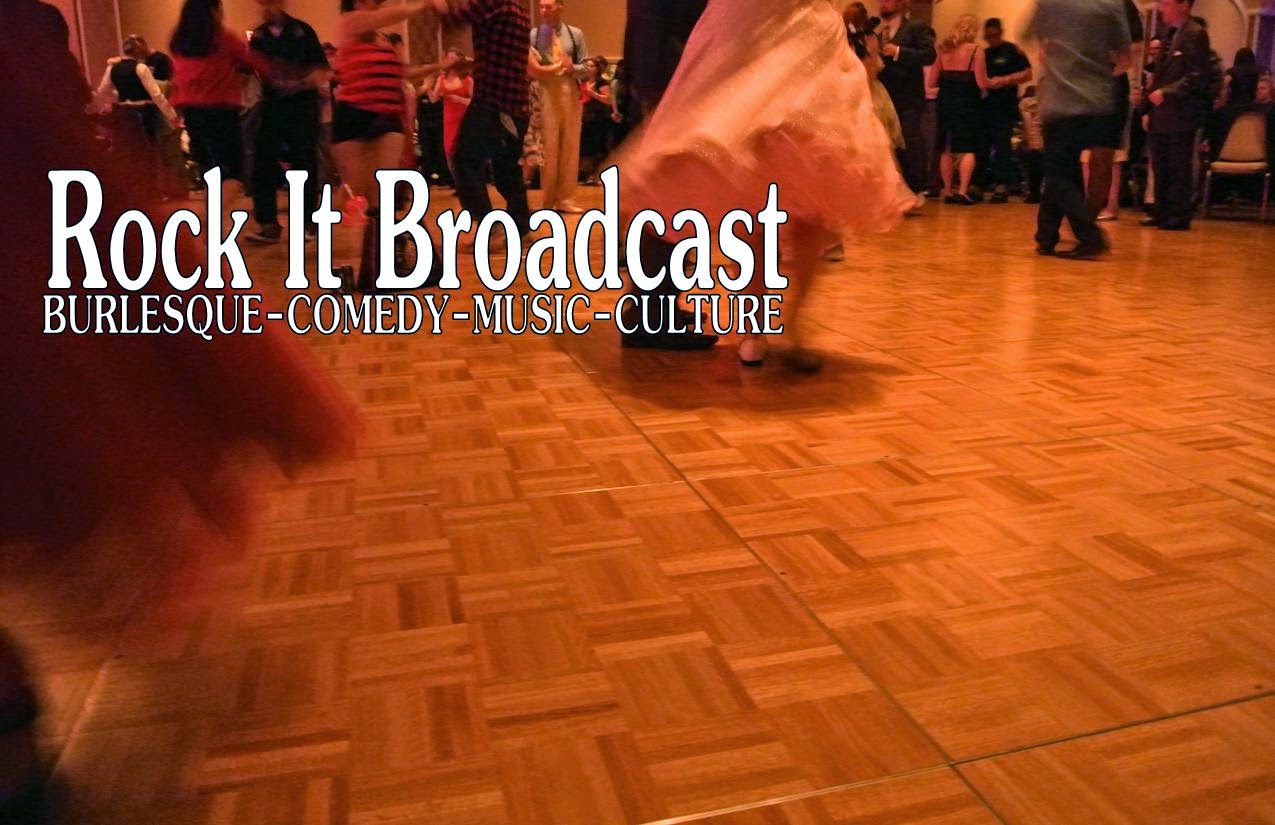 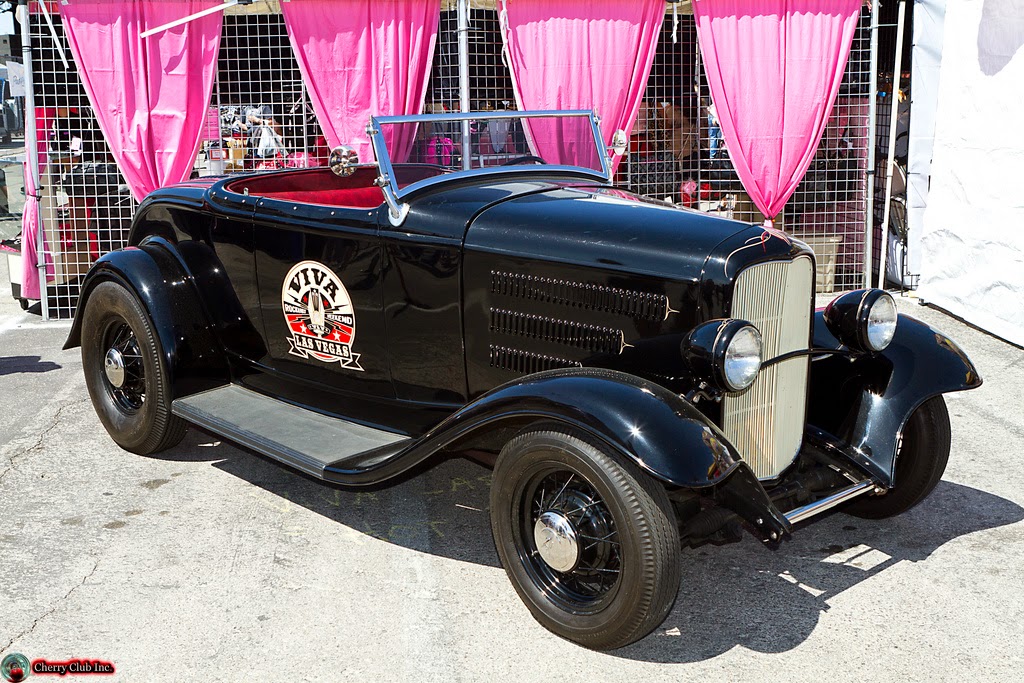 Stay tuned for the videos and full reviews of shows here on this site. Thanks for joining me in the live blog! Please visit each day's 'live blogging' to see updates of photos. Thank You Tom Ingram for another amazing weekend.

Some pictures will appear in later articles, our compilation video of viva. Hope you made it in to our dailies. 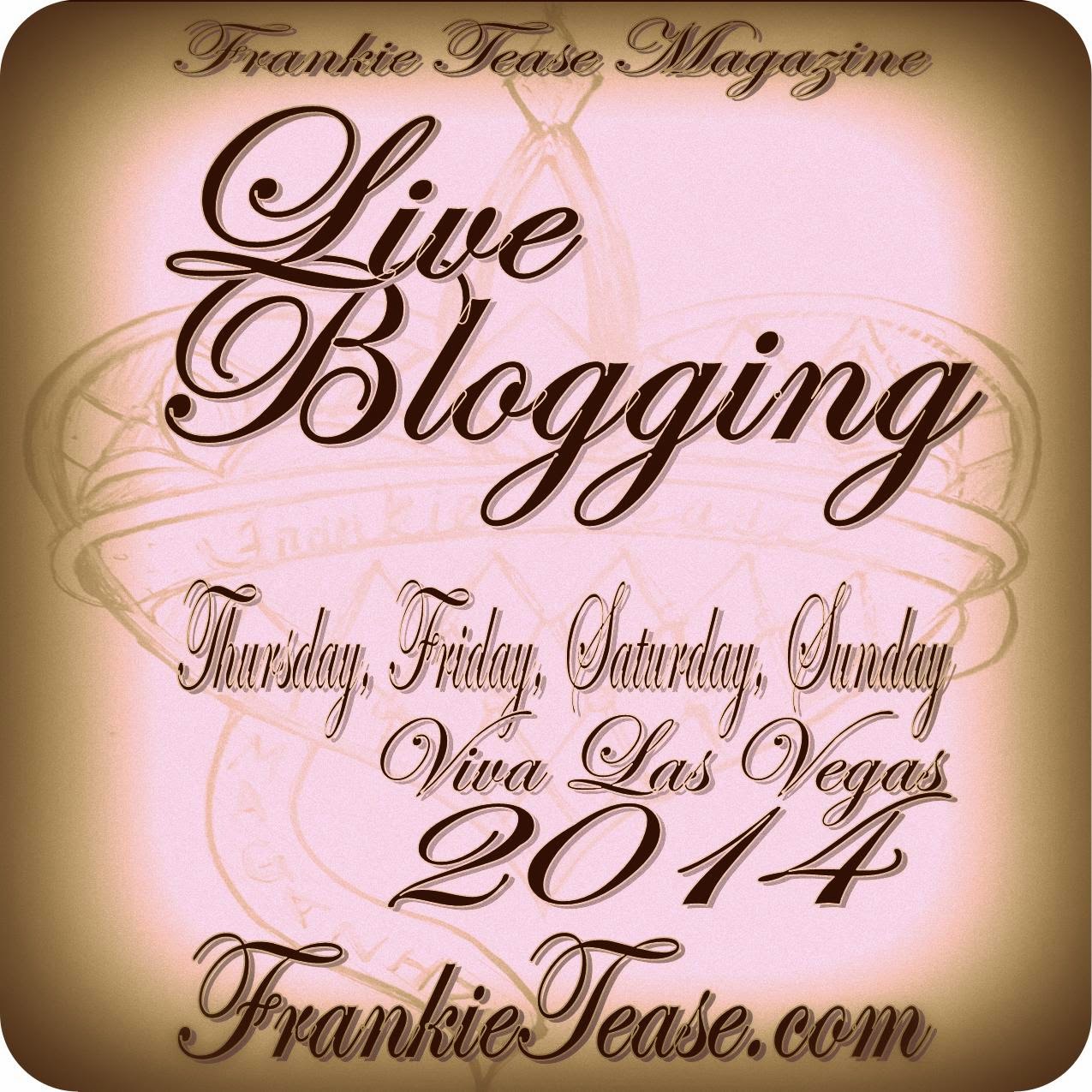 This year on Thursday, Friday, Saturday, and Sunday, I'll be blogging directly from Viva Las Vegas Rockabilly Weekender. To read a live blog, you hit refresh each hour or so for updates. Newest entries are at the top and oldest are at the bottom. Read more... 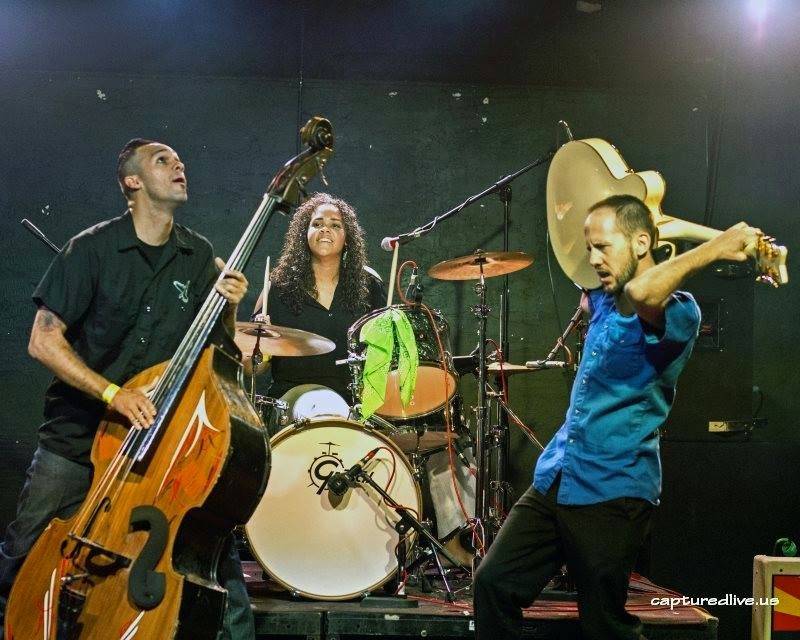 By the time I was contacted by a representative of the new "Zombie Burlesque" show in Las Vegas to do a review, I was already curious. Having tracked its opening inside the conglomerate of theaters at Planet Hollywood owned by David Saxe Productions, the V Theater, I had read in the Las Vegas Sun that the show name was conceived via an impromptu napkin poll by Saxe on an airplane flight. David Saxe has a history in Las Vegas,as the son of a traditional Las Vegas Showgirl. His mother wore the 30 pound head dresses and performed in revues. 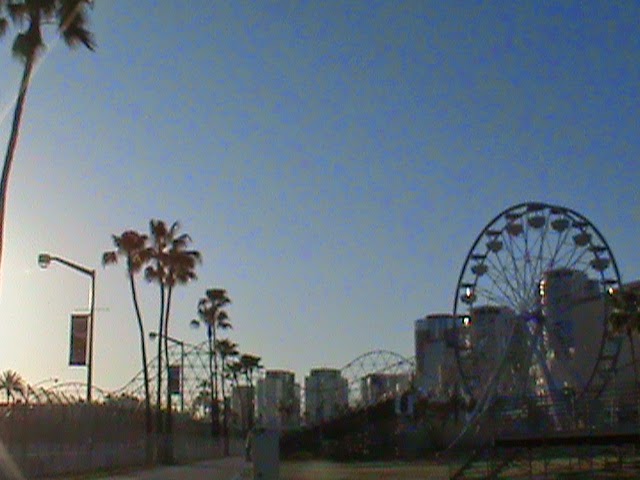 I'm back in touch with my hometown Long Beach, CA. During my recent trip there, I took some photos and video of what's going on during Saturday 4/5 and 6. There was a lot of preparation in progress for the Grand Prix next week, the Congressional Cup was there on the beach front, people were madly wake-boarding or windsurfing (I do not know the difference), and the sun was out accompanied by the famous ocean breeze. Hopefully this will tell some of the show goers to Ink N Iron what the town is like before their arrival for the June car show and music festival at the Queen Mary. The Queen is pictured in the video too.