For 1897LB, It's All About Innovation with LB Life and Long Beach Homegrown 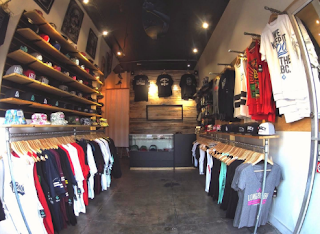 Photo of 1897LB by Jose Cordon

There is a small clothing outfit that has been making waves in Long Beach. Pun intended. Celebrating its two year anniversary the outfit is made up of Jose Cordon on the retail side, and Jose Mercado on the design side. Check out what they had to say about their two year anniversary and three clothing lines.